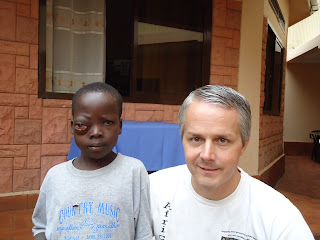 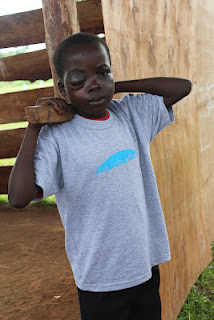 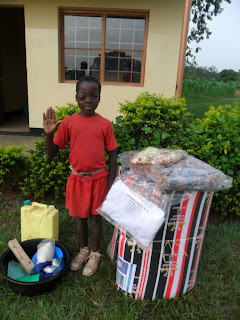 One in five Ugandan children dies before there 5th birthday.  What if we could reach THAT one person?
Posted by due unto others at 5:25 PM