Held at Bay by Prayer

We have completed a full day of medical exams for Jamil.  We have been blessed by what we consider great news.

Our day started in Norman.  Jamil had the first phase of an Immigration Physical Exam.  This is a medical exam performed as directed by the US immigration department.  They do these to insure that the applicant does not have some communicable disease, such as Tb.  He will undergo the final section of the exam on Wednesday.  Once we have this done, we can instruct our attorney to file the paperwork for the permanent residency (green card).  These two exams were supposed to be Tuesday and Thursday.  This morning, however, the doctor’s office called us to see if we could move it up a day.  Since his OU appointment was not until 2:00, we were able to make this switch.

After eating some lunch, we drove up to OU Children’s hospital in Oklahoma City.  It is hard to believe that Oklahoma has a clinic specially designed for Neurofibromatosis type 2 (NF2).  We were in that incredible clinic today. 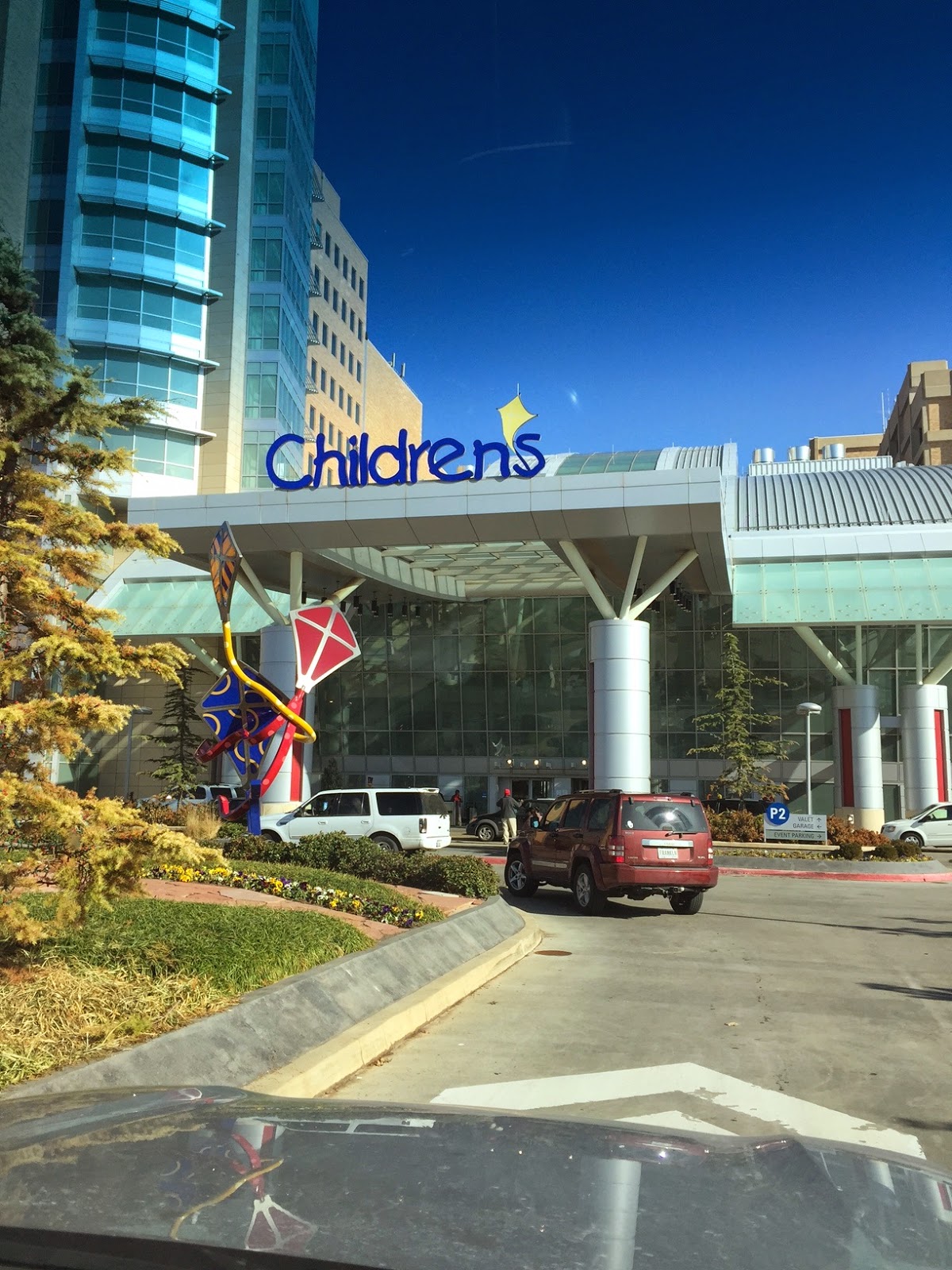 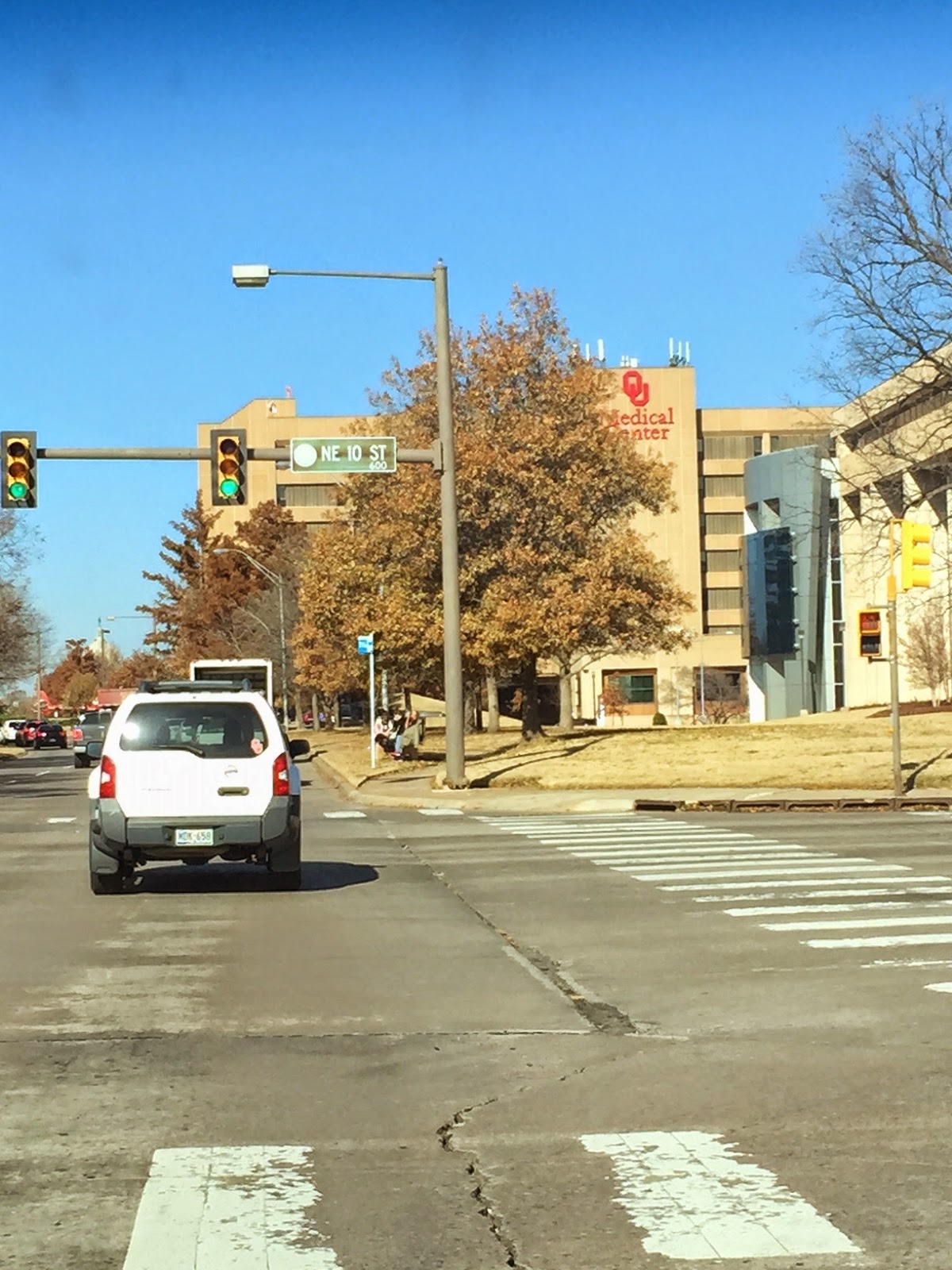 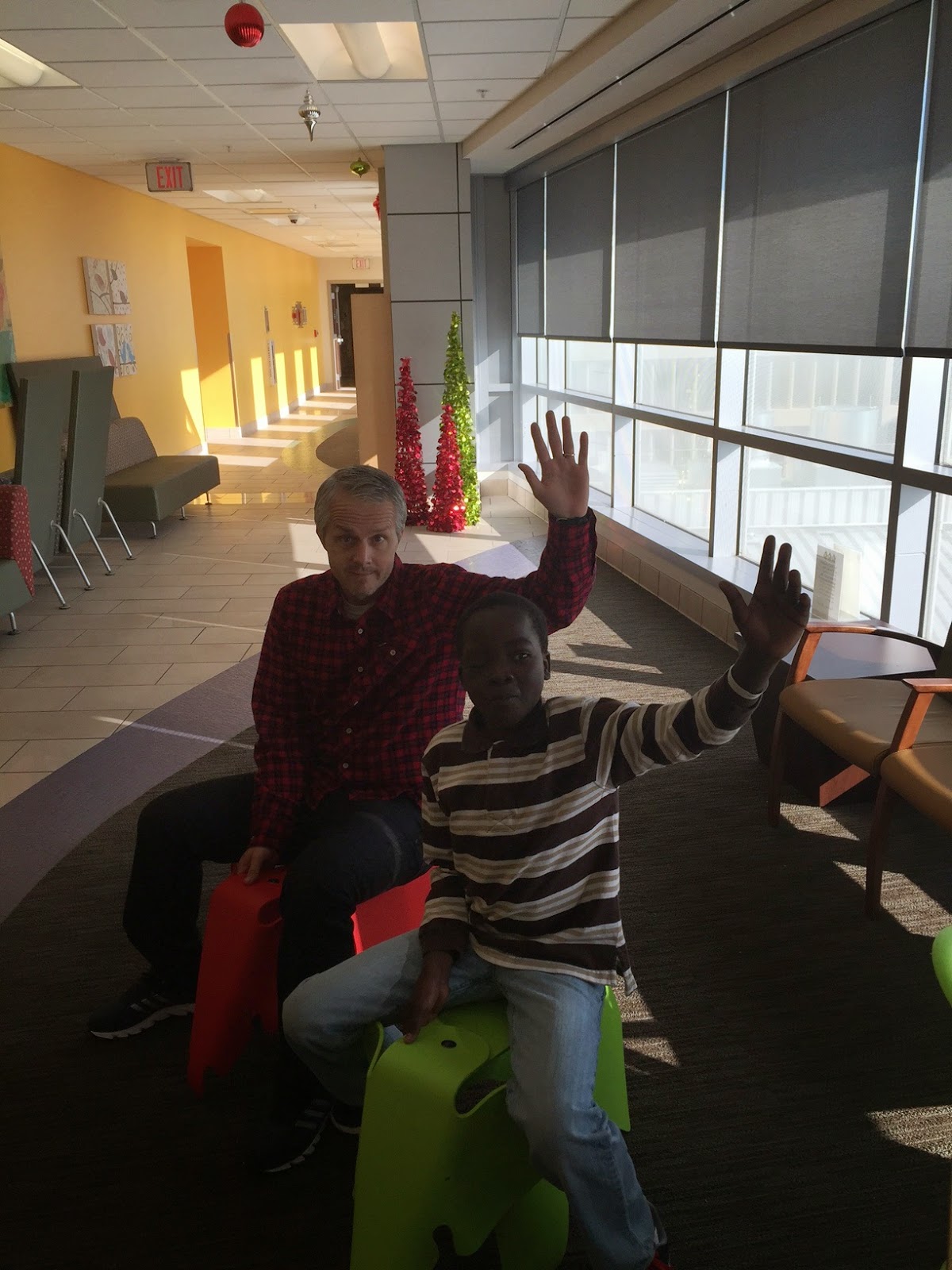 we were taken back for triage and vitals.  Jamil has grown one inch in height and 8lbs in weight since his visit to OU 3 months ago. 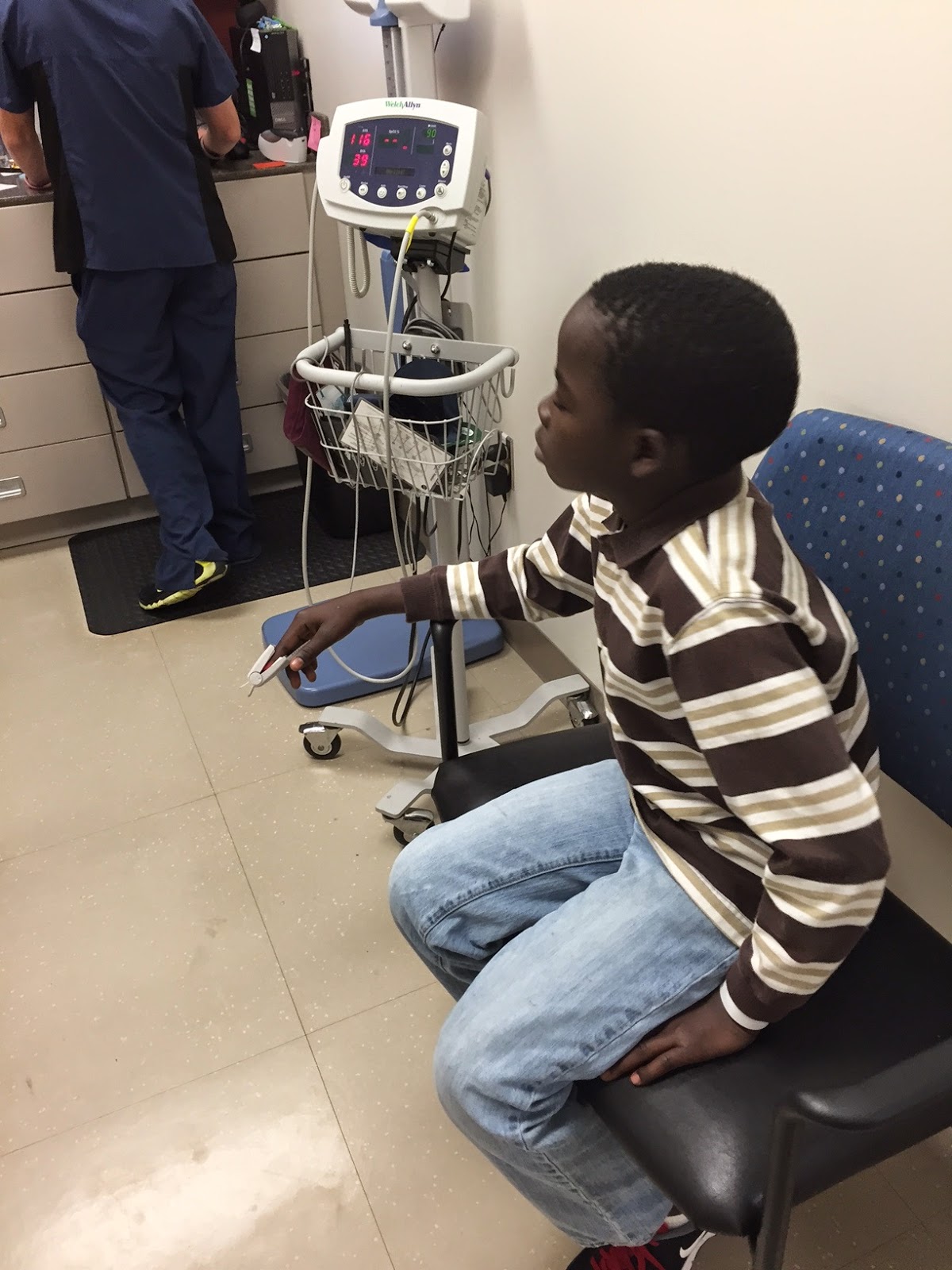 Our first exam was with the Neurologist and Neurosurgeon.  They were in the room at the same time.  They gave us the results of the MRIs that Jamil had done last Monday.  His eye/brain tumor had not changed in size or progressed!!  His spine was clear of problems, from the top of this neck to the bottom of his back.  The radiologists noted a very small nodule in the lining of his lung.  They think that this could be a small fibroma that goes with NF2.  This is something that we will just watch for now and probably rescan in 1 year, unless problems arise.  After the two neuro doctors had completed a normal neuro/physical exam, we were able to ask them many questions.  They explained to us that every patient with NF2 responds differently.  Because of this, it is hard to predict the course of the disease.  The average life expectancy for an NF2 patient is mid-30’s.  There are some promising treatments for NF2 on the horizon.  According the neurosurgeon, there are some surgical options for Jamil.  If the need arises, we can discuss those at that time.  The NF2 doctors encourage their patients to live like any other kid their age, as much as possible.

Soon after these 2 doctors left the room, a pediatric endocrinologist entered.  He too examined Jamil and found no reason for concern.  Because Jamil had radiation to his eye, there is some concern that the pituitary gland could have been injured.  So far, Jamil has no evidence of hormone/pituitary problems.  This doctor ordered several blood tests to make sure that all of his hormones are in the right levels.  He also is checking a vitamin D level.  Given the lower sun intensity in Oklahoma (compared to Uganda) and Jamil’s dark skin, we may need to supplement his vitamin D to keep his bones strong.

The last round of doctors included the hematology/oncology team.  We discussed the MRIs a little more and talked about timing of follow up.  They recommended a 6 month follow up.  We eventually settled on May (5 months) because we wanted to leave a summer Uganda trip as an option if the immigration status is settled.  Prior to that follow up in May, Jamil will get an MRI of his head to monitor the current tumor.

I feel quite confident that prayer has kept the tumor from growing.  Jamil and our family have been covered in a tsunami of prayer and we can feel them.  Thank you so much for this dedication in petitioning the true healer.  Please continue to keep Jamil in your prayers.  As stated before, we have the second step of his Immigration exam on Wednesday.  If that turns out like we expect, we will then be waiting on the legal immigration resolution.
#OUisBetter@medicineThanFootball
#healJamil
Jay
Posted by due unto others at 7:43 PM